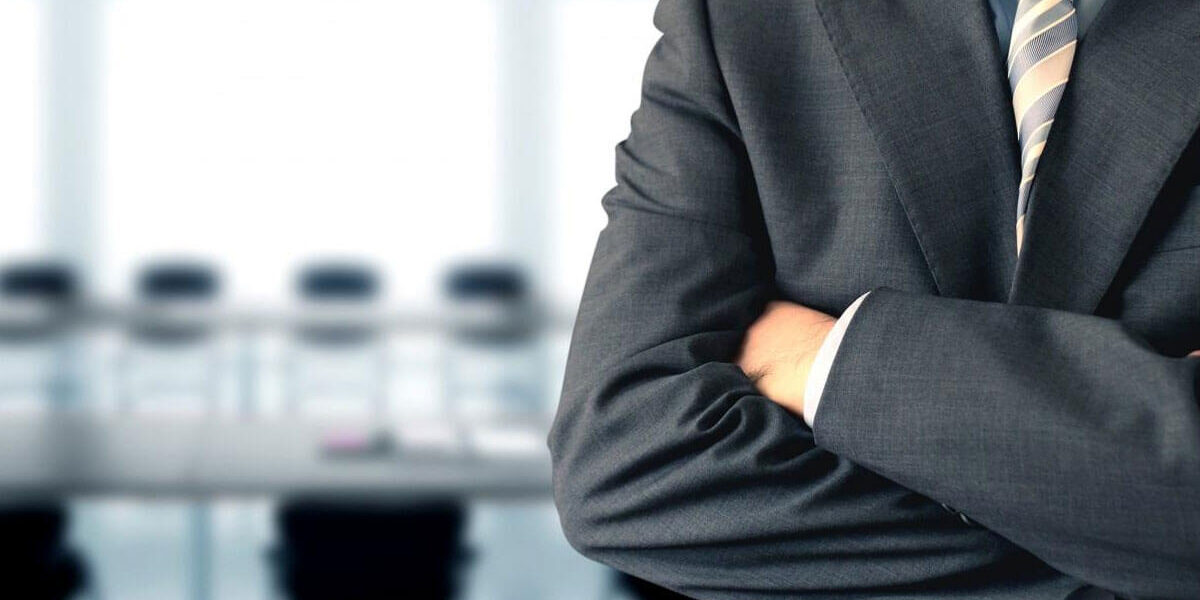 ROYAL DECREE-LAW 32/2021, of December 28, of urgent measures for the labor reform, the guarantee of employment stability and the transformation of the labor market.

On December 30, 2021, Royal Decree-Law 32/2021, dated December 28, on urgent measures for labor reform, the guarantee of employment stability and the transformation of the labor market, which amends the Workers’ Statute (ET), was published.

Royal Decree-Law 32/2021 came into force the day after its publication in the Official State Gazette, i.e. December 31, 2021, with the exceptions indicated in the corresponding sections.

The main novelties introduced in labor matters are as follows:

The new regulation will enter into force on March 30, 2022. Therefore, internship and training and apprenticeship contracts may continue to be performed until March 30, 2022, in accordance with the current regulation.

It consists of making paid work activity compatible with the corresponding training processes in the field of Vocational Training, university studies or the Catalog of training specialties of the State Public Employment Service.

The company must develop an individual training plan specifying the training content, schedule, activities, and mentoring requirements for compliance.

There will be one tutor appointed by the training center or entity and another by the company.

The purpose of this contract is the performance of a work activity aimed at acquiring professional practice appropriate to the corresponding levels of studies.

The contract may not be signed with anyone who has already obtained professional experience or carried out training activities in the same specialty within the company for a period of more than three months, without the periods of training or internships that form part of the curriculum required to obtain the qualification being counted for these purposes.

The company must draw up an individual training plan.

The Government, within six months from the entry into force of this regulation, will convene the most representative trade union and business organizations to address the Statute of the Scholarship Holder, which will have as its object the practical training tutored in companies or similar organizations, as well as the training activity developed within the framework of the curricular or extracurricular internships foreseen in official studies.

Temporary contracts as we know them now are abolished and two new types appear:

One of 6 months, extendable to one year by sector agreement only when it occurs:

Another 90 days within the calendar year:

This contract may not be used to carry out work within the framework of contracts, subcontractors, etc. That constitute the habitual or ordinary activity of the company.

Regarding the limits on the duration of temporary contracts:

An additional contribution of 26 euros will be applied, with each cancellation, in contracts of less than thirty days. It will not apply to workers in the special regime of domestic employees, nor to replacement contracts.

Eventual contracts due to market circumstances, accumulation of tasks or excess orders, interim contracts, work and service contracts, and the permanent work contract, entered before December 31, 2021, will continue to be governed until their completion by the regulations in force at the entry into force of the Royal Decree-Law.

The contracts entered in the period between December 31, 2021, and March 30, 2022, may continue to be governed by the legal or conventional regulations in force prior to the reform, but their duration may never exceed 6 months.

The new contract chaining rules will apply to employment contracts signed after its entry into force, that is, on March 30, 2022. Regarding previously signed contracts, for the purposes of calculating the number of contracts, the period and the term for the chaining, only the contract in force as of December 31, 2021 will be taken into consideration.

The new regulation will enter into force on March 30, 2022, until which time these contracts will be signed in accordance with the regulations currently in force.

Said contract can be entered into for:

By means of a collective agreement or company agreement, the objective and formal criteria will be established by which the call of discontinuous permanent persons must be governed.

Permanent-discontinuous workers have the right to have their seniority calculated considering the entire duration of the employment relationship (and not only the time worked), except in those cases in which another treatment is required due to their nature.

They must be formalized in writing and reflect in them the essential elements of the work activity to be carried out, such as the duration of the period of activity, the working day and its hourly distribution, even if they appear as estimates prior to their concretion.

Contracts are presumed concluded for an indefinite period of time.

In the construction sector, those whose object is tasks or services whose purpose and result are linked to construction works will be considered permanent contracts attached to works. (The company, once the work is finished, must offer a relocation proposal to the worker, prior development, if necessary, of a training process by the company).

The processing and effects of the ERTE’s due to impediment or limitation to the activity related to covid-19, will continue to be governed by the provisions of RDL 18/2021 of September 28, until February 28, 2022.

Temporary force majeure due to impediments or limitations to the normal activity of the company that are a consequence of decisions adopted by the competent public authority, including those aimed at protecting public health, is incorporated as a new cause for suspension/reduction due to force majeure.

In ETOP ERTES, for companies with less than 50 workers, the consultation period is reduced to seven days.

Call to prioritize the adoption of measures to reduce working hours over those to suspend contracts.

The reduction in the working day may be between 10% and 70% of the daily, weekly, monthly or annual working hours.

Possibility of affecting and disaffecting workers based on the alterations in the circumstances indicated as justifying reasons for the measures.

Voluntary exemptions are foreseen in the Social Security contribution on the business contribution for common contingencies and concepts of joint collection, although they will be conditioned to maintaining employment during the six months following the expiration of the temporary employment regulation file. (In the event of non-compliance with the maintenance commitment, only the exonerations of the dismissed worker will have to be returned).

An instrument of Flexibility and Stabilization of Employment is created, which will allow companies to request measures to reduce working hours and suspension of work contracts, subject to a period of consultations with the workers’ representatives and authorization from the labor authority. It has two modalities:

The Employment Flexibility and Stabilization NETWORK mechanism will be carried out at the proposal of the corresponding Government Ministries. However, in the case of the sectorial modality, the most representative trade union and business organizations may request the corresponding Ministries the possibility of activating said mechanism.

The companies authorized to join will obtain benefits in terms of listing.

Call to prioritize the adoption of measures to reduce working hours over those to suspend contracts.

Possibility of affecting and disaffecting workers based on the alterations in the circumstances indicated as justifying reasons for the measures.

7.- Priority of application of the company collective agreement

Based on this, it will no longer be possible for a company agreement to have a lower salary than the collective agreement applicable to the sector.

The agreements must be adapted to the modifications indicated within a period of six months from when they become applicable to the conventional scope as indicated above.

8.- Ultraactivity of the collective agreement

One year after the denunciation of the agreement without a new agreement having been reached, the parties will submit to the mediation procedures regulated in interprofessional agreements, to resolve discrepancies.

Likewise, and provided there is an express agreement, the parties may submit to the arbitration processes regulated in interprofessional agreements.

In the absence of an agreement, when the negotiation process has elapsed without an agreement being reached, the collective agreement will remain in force.

The collective agreements denounced on the date of entry into force and as long as a new agreement is not adopted, will remain in force in the terms established in the new standard.

The collective agreements denounced as of December 31, 2021, and as long as a new agreement is not adopted, will remain in force with indefinite ultraactivity.

9.- Law of Violations and Sanctions in the Social Order

Incorporation of new sanctions for serious infractions regarding labor relations and employment and temporary work companies and user companies.

It is classified as a very serious offense to outsource activities or hire new workers during ERTE’s, ERE’s or within the scope of the NETWORK Flexibility and Stabilization mechanism.